A Dog's Eye: Taught by the court

I've appeared in courts of law four times in my life...so far. Each time I was in a different role, and at a different stage of my life. Only my most recent experience was without considerable anxiety. Many people I know have never been to court and in the normal course of events, most are unlikely to. It is not an experience to which anyone of sound mind aspires, nor is it normally considered positive. 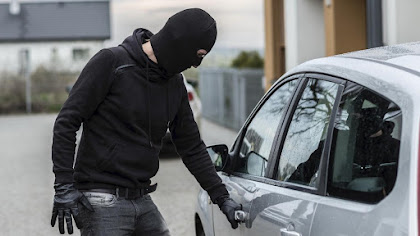 In 1983 I was fifteen years old when I found myself in the Sutherland magistrates court charged with several offences relating to the theft of a motor vehicle. The vehicle in question was the same one in which the police found us pretending to sleep one night. I pleaded guilty to the charges, knowing I was guilty of numerous others for which I had not been called to account. Most seriously, I was guilty of breaking the trust of my parents. Having been sentenced to a two year good behaviour bond and fined, I accepted my punishment and determined to end my criminal endeavours. 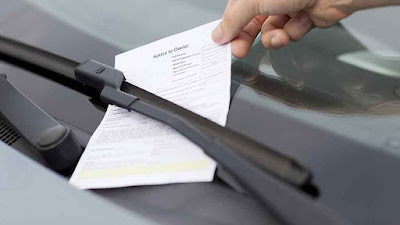 In the late 1990s, I was at university. I returned to my car after a lecture to move it because I had been parked in a two hour parking zone. I did this not only because I did not want to be fined but also because I had been cured of 'criminal' behaviour. Unfortunately my effort to do the right thing resulted in a parking fine which I decided, as was my right, to contest in a court of law. At this appearance in the Redfern magistrates court, I was anxious despite believing myself to be in the right. Memories of my previous appearance many years earlier and the not often publicly declared warning about 'little guys' taking on the system in courts of law, played on my mind. The result on this occasion, following the ranger who issued the parking infringement denying that my car was in a different place when he booked me, was a reprimand from the magistrate. His Worship said that although I was not guilty of breaking the letter of the law, I was guilty of breaking the spirit of the law. I was ordered to pay the original fine plus court costs. I have never repeated the action which led to my second court appearance. 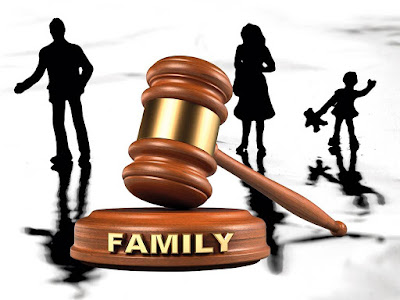 In my third court appearance, (2015) I was representing my fiance at the time in a custody case against her ex partner. I became something of a lay expert on family law, spending hours poring over evidence and legislation to put together a case which resulted in what I thought was a satisfactory outcome: a win. I regret doing that. Although my intentions were good, getting involved to that extent was another sign of the dysfunction of that relationship. The series of mediations, the long trail of emails, and the hearings themselves at the Family Court were intense, emotionally draining and resulted in me sometimes losing the better parts of myself inside the worst parts of myself. The battle to maintain my integrity was constant. That description fits my relationship with that person as well. God forbid, I should ever find myself again in such a situation. 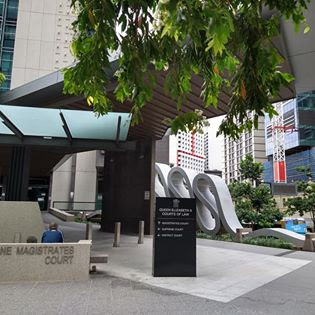 I've just returned from Brisbane where I travelled to appear in a trial at the District court as a character witness for the defendant; a friend and former colleague of mine. I agreed to help my friend without hesitation, and so it was with confidence that I presented my statement to a jury in the presence of a judge. The case lasted four days. My part lasted somewhere between five and ten minutes. I was one of four character witnesses, but equally important to what I said in court was my presence. My friend had this very heavy dark cloud hanging over his head for well over a year, having been charged with a crime he did not commit. I'm sure the fact we were physically present with him, helped not only his case, but also him personally. I had to return to work so I was not in court to hear the verdict, but our prayers were answered. My friend called me to tell me the outcome. He was so excited and relieved, I thought he might somehow jump through the phone. His main job now will be to forgive his accuser and move forward with his life. This will be very difficult. Very difficult.

In all of these cases, I have no problem with the decision of the courts. There was justice for all, and there were also lessons to be learned. This is not always the case. For me, I am thankful that my appearances in court have helped shape me for the better, and in the most recent case, helped a friend avoid the more serious and permanent consequences of injustice.