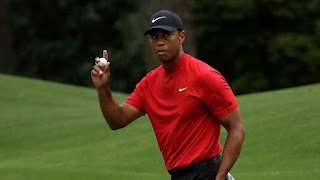 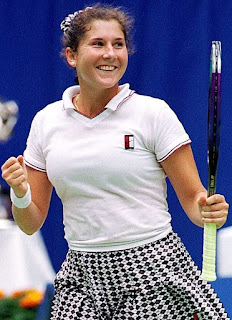 *Following the glorious victory I retired and have been boasting of my achievement ever since.
Posted by DA Cairns at 12:34 AM No comments:

Israel Folau has been sacked because he is anti gay...not because he is anti adultery (adultery is okay, right?), nor anti liars (because lying is acceptable as well) or because he is anti drunkenness (never mind the stats on alcohol related violence because abusing alcohol is also sweet). I can't hear anyone complaining about him condemning liars to Hell, or fornicators. The headlines don't say Israel Folau's career is in tatters after he posted anti thief comments. There is no mention in the stories, or any of the soundbites of concerned and outraged people, about Folau damning adulterers. Where's the outcry from those who are having sex with other people's husbands and wives?

Most people, even those who practice these things, accept that they are at wrong. The Bible does say that those who have sex outside of marriage ie fornicate, together with those who lie and steal will not inherit the Kingdom of God. When Folau says that his words are from the Bible, he's telling the truth. 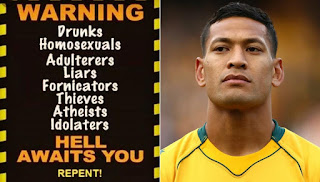 There is a list which includes generally agreed upon bad behaviours and homosexual practice is one of them. Call it what you want: homophobic opinion, puritanism, fundamentalism, or just call it offensive BS. The fact is Folau is simply stating what he believes to be true. The focus is on homosexuality/homophobia because he is likening homosexuality to all those other things* which are more or less acceptable depending on whatever you believe, or whatever suits your circumstances. He's saying that there is something wrong with homosexuality. That's what's wrong. I see. That must be the reason he's been sacked.

Not exactly. Regular people can have divergent, even offensive opinions. Having such opinions and voicing them indiscriminately either results in calcification of prejudice among the bigot's peers, or their ostracization by people who are intolerant towards intolerance. On the other hand, people in positions of influence, people with a public profile like sport stars, can have divergent, even offensive opinions but they had better keep them to themselves or else they will be publicly criticized and perhaps lose their jobs. They can't state their opinion about anything unless it falls in line with what opinion those who pay them expect to them to have.This is essentially why Folau's outspokenness has landed him in hot water.

The sad truth is we facing some pretty serious threats against freedom of speech, religion and association. The hysteria about Israel Folau's tweet demonstrates the distinction between public speech and private sentiment is becoming a chasm of hypocrisy and melodrama.

I'm personally pretty disappointed that no one has stepped up to defend those who worship idols, idolaters in other words, from Israel Folau's cruel judgements. What? Nobody worships idols anymore? Really? That's a relief.

*I wanted to use the word "sin" but I didn't because that word offends some people.

A Dog's Eye: No worries mate

Everyone strikes some sort of trouble at one time or another in their life. Even those who don't court disaster, sometimes find themselves buffeted and shaken by misfortune. Those who do like to flirt with problems tend to form solid relationships with them. They usually receive more than they bargained for and wind up blaming everyone else for what they brought on themselves.

There's a classic little saying employed by wiser heads when tragedies of varying degrees strike. "There's always someone worse off." It's a way of keeping things in perspective which enables someone who is suffering to endure with good grace. It is also used by less sagacious well wishers who, despite their insensitivity are typically well-intentioned. However, suffering is a really personal thing.

I've had my share of misfortune and disappointment, and I would classify my divorce as a tragedy; likewise the death of my father aged just 74, but now I find myself in such happy circumstances that all I can do is give thanks to God. I joke now when asked how I am. My problems are so trivial that I'm occasionally reticent to voice them.The person asking me may well be in the midst of a hammering from cruel and indifferent happenstance. Should I keep silent? 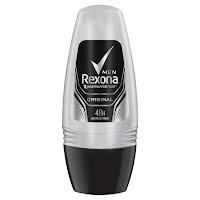 Is it okay if I, in the process of explaining how blessed I feel, share my troubles in heavy tones of irony? My deodorant doesn't last all day. I'm using a different brand, and by the end of the day, sometimes not even that late, I begin to offend myself. My regular brand -Rexona original roll on- works until the very end. Even after an hour in the gym, I can still smell Rexona, albeit mixed with a little whiff of me. 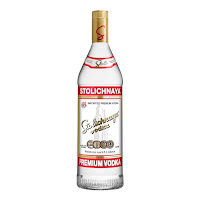 Long silver hairs sprout from my nostrils overnight while I sleep, and my personal trimmer is less effective than a pair of tweezers, or scissors. A crop of similar follicular offspring has sprouted on my chest. More and more hair grows on my body, but I still can't grow a beard.

Three nights' accommodation recently cost me a bottle of Vodka, and I'm going to have to buy petrol this week. I loved not having to spend that $50 last week. And work? Oh, don't get me started. I had to work fifteen minutes unpaid overtime last week. I'm nearing my wit's end with this stampede of woe. 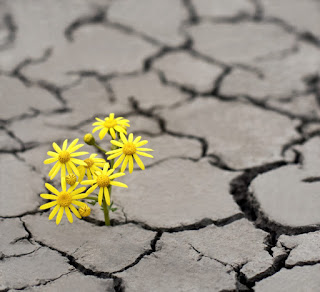 I hope this makes you happy. I hope you will at least smile, even if your world is falling apart. I've been at the bottom. I've cried my self to sleep at night. I've felt pain in my body and my heart, but I am in a season of blessing, and I am soaking it up. Being a worry wort, means I have an ongoing wrestling match in my mind, but I keep on speaking God's truth out loud. Sometimes I have to ignore what I see and what I feel, and trust God: my strength and my song. My anchor. My prayer is that the hope with which God fills my spirit, overflows to encourage others.