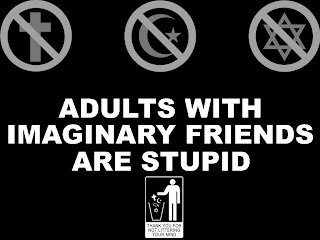 Lego: Arguably the world's most popular toy for adults and children alike, and according to Brand Finance now the world's most powerful brand. The Danish company, The Lego Group, began manufacturing this line of plastic construction toys in 1949. In 2014, a 47 year old Australian man began playing with Lego again, for the first time since his now adult son lost interest.

My current project is a Bulldozer. It's taking a long time because it's last on my last of things to do with my 'free time'. I'm also having trouble finding the right pieces. I have a five year old stepson, so there is Lego everywhere around our home. He even takes selected pieces to bed.

Last week we were playing 'together' and every five seconds I would ask him if he had seen one of these pieces anywhere, and he would say no, or yes, but I don't know where, or maybe downstairs. Anyway, I got stuck at stage 15 when after a thorough search of all the upstairs Lego receptacles, I could not find the next piece I needed.

Filled with desperate hope, I headed downstairs. Imagine my joy when fifteen minutes of rummaging through a box of Lego led to the discovery of the missing piece. I pumped my fist and uttered a deep and exuberant yes!

When have you become very excited about a very small thing?
Posted by DA Cairns at 9:46 PM 8 comments:

I work for Mission Australia in the SEE (Skills for Education and Employment) Program. I'm an English language teacher who works mainly with adult migrants. We also have students/clients who are native speakers of English but have had some troubles of various kinds in school and end up unemployed, and in many cases unemployable. We dub them with the acronym ESL (Early School Leavers).

Yesterday my colleague and I were discussing the lifestyles choices of some of these ESL clients. They own nothing and do not desire to. They eat rubbish, not literally, but their diets are unhealthy and they don't care. They don't have jobs and they don't want jobs. They dress shabbily, don't attend very regularly to hygiene matters, and they have loud conversations as though they can't be heard by others, or they don't care if anyone hears what they say.

We agreed they were weird, but then my colleague said to me that they probably think we are weird. She is right. The word weirdness has a negative connotation, so it's probably better just to think of difference rather than weirdness.

It was a small, casual conversation, but it had a profound effect on me. Live and let live right? As long as another person's weirdness does not negatively affect other people, who are we to judge?

Depending on your interpretation, and your mood, a smile may not be such a small thing. It takes about 20 muscles to smile so it's not a trifle. However, the mental power required to generate one, to get those muscles doing their thing, can sometimes be enormous, particularly if you haven't had much practice or if you are feeling decidedly un-smiley.

I think a smile is a mighty weapon which can be used for both good and evil purposes, but because I do not want to make you frown, I wish to focus on the positive aspects of the upside frown. 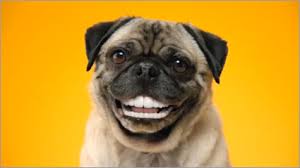 1. Smiling is easy. Forget everything else I said, and remember this: it really isn't very difficult to muster a smile, even when you don't really feel like.

2. Smiles are free. Although costing nothing, they can achieve a great deal.

3. Smiling makes you feel better. I read somewhere (so it must be true), that forcing a smile when you need to can actually generate some positive energy and make you want to smile. 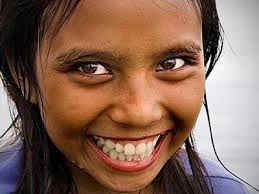 What makes you smile? What made you smile today?