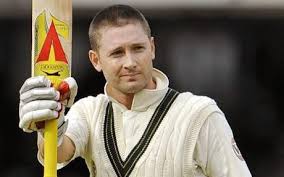 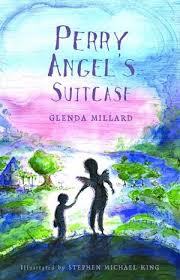 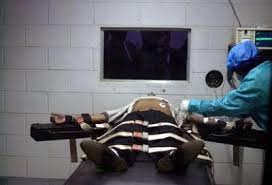 A Note to Party Poopers 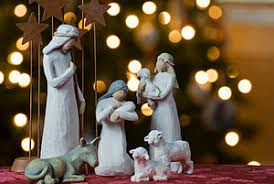 If that it is you, then snap out of it! Even if you don't believe that forgiveness and new life in Jesus Christ is the greatest gift any of us has ever been given, and I absolutely believe it is, then at least acknowledge that Christmas is a time when we can focus on what is good. It's a time of hope and thanksgiving. A time to be treasured. Randy Stonehill sang in one of his songs, "Christmas isn't just a day, and all days aren't the same." Actually I'm glad we have a Christmas season rather than just one day.

So you've been to a hundred Christmas parties and you're full when you arrive and stuffed when you leave. Big deal, you credit card's in the red and you're not getting enough sleep. So what if it's all getting a bit much. Get into it! Celebrate! Love life and be thankful. Spread a little Christmas goodwill and don't forget to thank God for sending Jesus to save us. Merry Christmas everyone.
Posted by DA Cairns at 12:39 PM 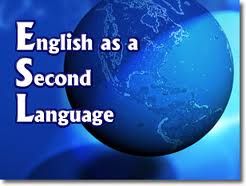 If you speak and/or are literate in a language other than the one you learned from your parents when you were a child - then you will understand. If you are monolingual then you won't. If you were pulled out of school after only a few years, or never even started because your parents could not afford to have you not working, or because there was no school due to a marauding militia burning it to the ground and murdering your teacher -then you will understand. If  you started school around the age of 4 or 5 and completed at least 10 - 12 years of uninterrupted education, then you won't. If you fit into the first of those categories, you will understand how difficult it can be to move to a new country,  learn the language and find employment. If you work in a government office in one of those nations which receive refugees and asylum seekers, then you won't. 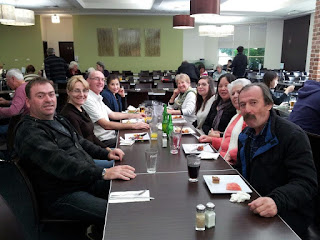 In Australia, one of the services we provide to migrants is English language training. The government operates two main programs. The Adult Migrant English Program (AMEP) and the Language, Literacy and Numeracy Program (LLNP). The AMEP focuses on new migrants and offers 510 hours of free instruction. The LLNP focuses on employability skills and the hugely important role of literacy. It offers 800 hours of free instruction in four 200 hour blocks.

In order to progress from one block of training to the next in the LLNP, students have to demonstrate improvement in two different macro skills. For example, reading and writing. For each of these outcomes students must supply two pieces of evidence from two different text types. In other words, to show that they can write, they might have to write a recount and a letter. To prove they can read that might have to read a description and an information text and answer questions on both.

This can be incredibly hard work both for the student and their teacher, especially for older students who have never been to school and who are not literate in their native language, but also for students with learning disabilities. Throw in a range of medical problems which result in memory and concentration problems, as well as frequent visits to doctors. Add some attitudinal problems related sometimes to culture and other times to personality, and you will begin to get a clearer  picture of what goes on in English language classrooms around the country. 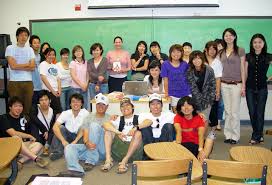 The system, the LLNP, is quantifiable results based and driven by the bottom line: you guessed it, money. It is largely incompatible with the needs and abilities of low level English learners. It is apparently run by bureaucrats with little understanding of people, nor of any principles of language learning. The fact is that no matter how adept the teacher is or how hard the student tries, anything more than extremely modest improvements in English language skills will remain elusive for a large number, even a majority, of refugees. The insistence on a certain level of improvement is a denial of reality.
Posted by DA Cairns at 9:47 PM

But for the grace of God 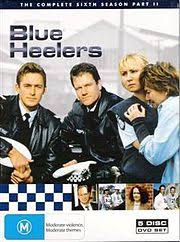 Last night I watched a great piece of television drama. Episode 227 of the multi award winning cop show, Blue Heelers. The episode called "The grace of God" focused on the murder of a police officer while on duty, the reactions of his family and his colleagues, and the subsequent hunt for his killer. One of the reasons Blue Heelers was such a popular series is that it was a very realistic portrayal of the lives of a group of police officers in a country town, but as real and as intense as this show and especially this episode were, in the end it was only fiction. Made for entertainment. 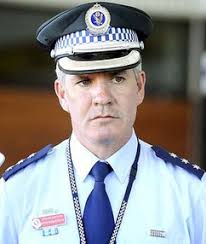 Two days ago in Sydney a feud between neighbours about a  bird aviary allegedly caused a violent altercation which resulted in the death of police Inspector Bryson Anderson. The 45 year old veteran was well known and well respected in his local community where he was heavily involved in charity work. Described by NSW police chief, Andrew Scipione as an excellent officer and a damn fine bloke, Anderson responded to a phone call about arrows being fired into someone's backyard by their neighbours. Within moments of arriving at the scene he was struck in the back of the head with a knife and died a short time later.

I feel incredibly sad and heavy hearted as I write this. These kinds of stories are shocking and depressing. However, I am not the wife of Inspector Bryson Anderson, who kissed him goodbye as he went to work but never saw him alive again. Nor am I one of his children who will have to grow up without their father because of a completely unjustified act of violence. I'm not one of Inspector Anderson's friends or colleagues, the latter saying to themselves that it could have been them, but for the grace of God. 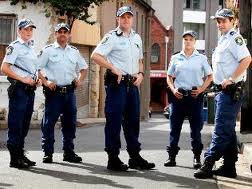 When those whose job it is to protect us are killed in the line of duty, we all feel vulnerable. Police don't simply maintain order in society, they represent it. They do not merely enforce the law, they symbolize it. More than doing their best to keep our streets safe, they personify security, they epitomize safety. I don't know how they do it but I'm glad they are there, and they have my undying respect and gratitude.