The day had not gone at all according to plan, and as I sat in the taxi, I was contemplating how unfair it all was. For a fraction of the cost, I should have been riding a bus. My intention was to test the route for the children to get to and from school. Alas, it was not to be. What now I wondered? And this on top of everything else. 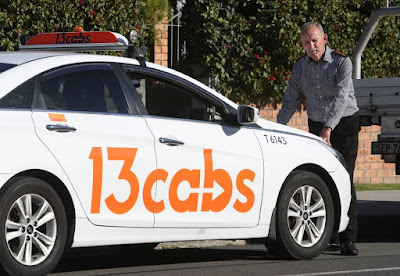 We arrived in Wollongong on June 1, after an eight day road trip from Darwin. We spent three weeks at mum's place, looking for work, looking for a place to live, praying things would work out, fighting the doubt which naturally arises following each disappointment. Each closed door, each rejected rental application, providing opportunity for us to allow despair and regret to run us over, or to praise God for the opportunity to trust him. Remember, prior to our departure, we had confidently stepped out in the deep ocean of uncertainty and insecurity to trust the God who called us.

We did all that we could. The children started school, and I continued to apply for jobs, as well as pursuing my dream by writing. When we finally received a 'yes' from an estate agent, we were naturally elated, but soon after began to worry how we would pay the rent. My wife and I took turns encouraging each other to keep the faith. Why would God help us get a place to live, then not help us to pay the rent? That was absurd. I kept applying for writing jobs and many others, some in my professional field, others not. 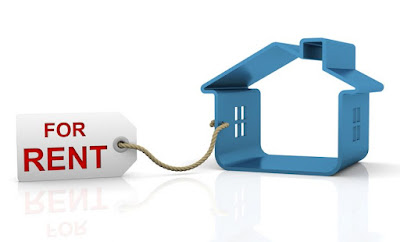 The house we got became yet another test, as many unsatisfactory elements only became apparent after we moved in. We struggled at times to stay thankful in the face of so many irritating little problems. Some, like the lack of functional TV antenna, and missing locks on the windows in the main bedroom, were serious, others less so.

With my redundancy payout now exhausted, no income, and no prospect of paid employment, an unexpected and avoidable taxi fare was nearly the straw which broke this camel's back.

So I sat in the cab, feeling sorry for myself, wondering when this season of insecurity would end. I had a feeling I should talk to the driver. I'd said hello, and asked how he was when we boarded, but had maintained silence since then. I didn't want to talk to him, but the thought persisted that I should. Three times I felt the urge, and each time I was given the exact words to use to open the conversation. Finally, I relented.

'Life's a funny thing, isn't it?' I said, turning to the driver.

We chatted for the remaining fifteen minutes of the trip, after which I realised how talking to him had lifted my spirits. Either by functioning as a distraction, or releasing a blessing because I responded, albeit reluctantly, to a prompting to start a conversation, doing it had made me feel better. Much better.

When I related this story to my wife, I became aware of the fear which had insidiously crept in and was negatively affecting everything. Our feelings, our words and our decisions. We talked it out and agreed to reject that fear and continue to walk in faith.

Then COVID joined the party and the city in which we live was ordered into a two week lockdown.

Yesterday, looking resplendent in our face masks, and rugged up against the cold to which we are still adjusting, we caught a bus to the mall to do our grocery shopping. Did I mention we don't have a car at the moment? It's at the smash repairer because we hit a kangaroo 50km west of Renmark, South Australia. 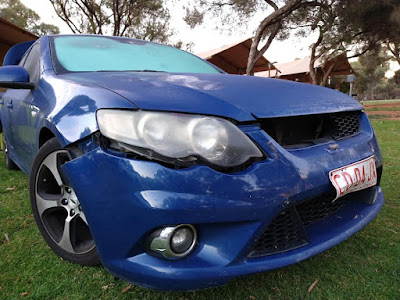 You gotta laugh. Really. Life is a funny thing. I have even more time now to write and work on things writing related. I feel quite relaxed, even though we will soon be pillaging our nest egg to pay the rent and everything else. Externally, nothing really seems to be happening. We're quite stuck, but internally, we are growing stronger together, and continuing to laugh, even when we feel like crying.