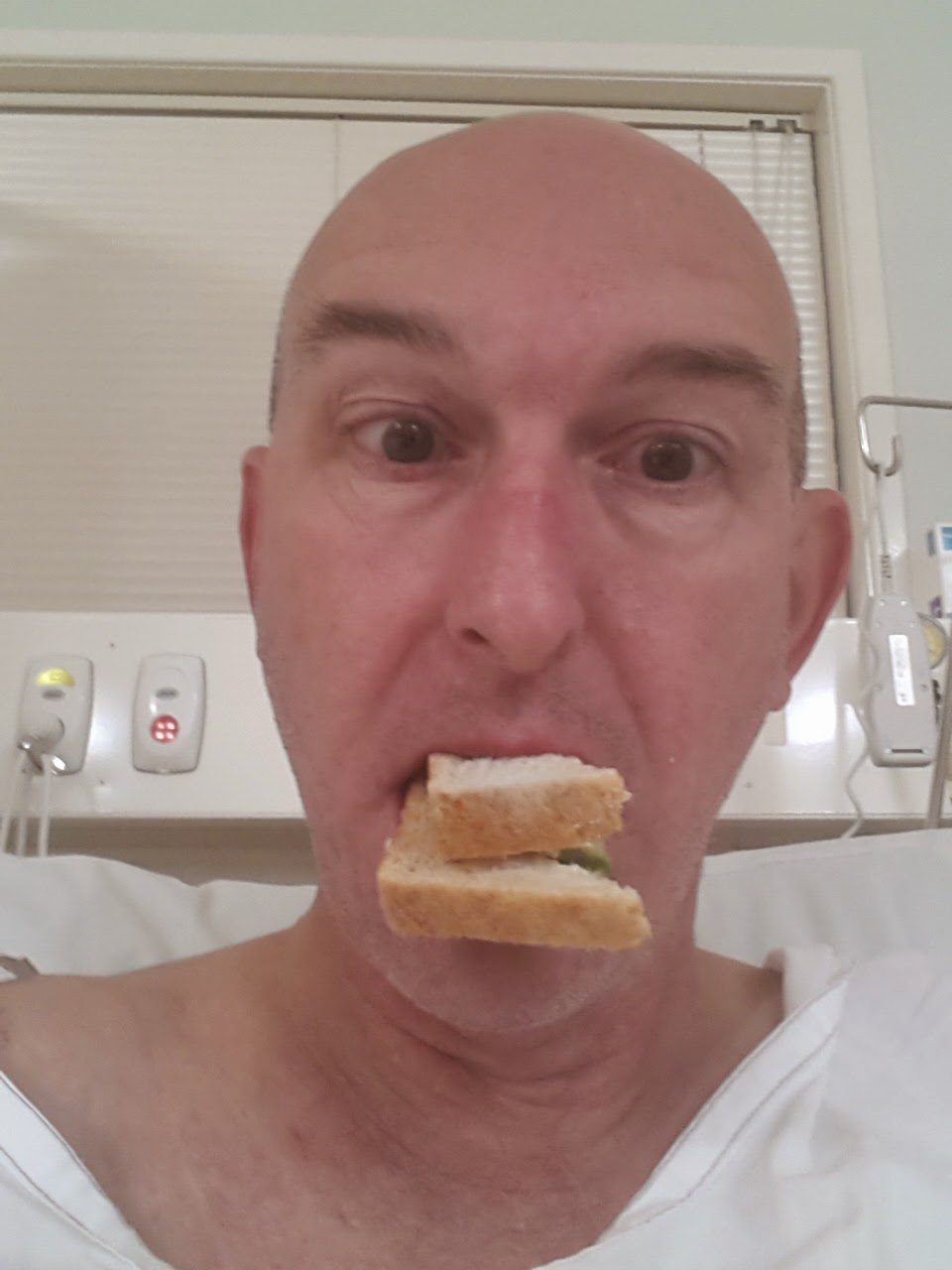 Yesterday, I was in hospital again for a planned procedure. Hopefully that will be the end of the matter which started with my visit to the emergency room nearly a month ago. Ambulance Action It was my third admission, and due to the fact that my hospital admission excess of $500 is capped at $1000 per year, I did not have to pay this time. That's good. (So was the sandwich which broke an 11 hour fast, when I woke up after surgery.)

Of course I still have to pay for the surgeon, and as he charges above the scheduled fee, there will be a gap between what Medicare pays, what my health insurance pays, and the total cost. Ah, the dreaded gap. If you think private health insurance will cover everything? Think again.

Two more examples will suffice: I am booked in for another procedure next month (unrelated to previous misadventures). I was offered the choice to have it done in the surgeon's room, under local anaesthetic, or in hospital under general anaesthetic. The procedure costs $708. If I do it in the surgeon's room, I am considered an 'outpatient' and my health insurance won't pay anything. If I choose hospital, I am an 'inpatient' and the insurance will pay about $100. Medicare will pay just over $100 regardless. Either way, I am left once again will a gap fee.

My final example is orthodontia. When asked to explain why they would only pay half of the $7000 bill for my daughter's orthodontic treatment, the insurance company representative said that orthodontia was 'complicated'. What a cop out! What they meant was that they didn't want to pay for it. Is private health insurance worthwhile? The above examples, and others I could cite would suggest perhaps not. If I paid myself the monthly premium, and put it into a health fund for myself instead of swelling the coffers of the insurance company, would I be any better or worse off? I wonder.


On the plus side, I do get two free pairs of glasses per year, I get pretty good rebates on dentist fees, and if I need to go into hospital I don't have to go on a long waiting list. There is also no charge for ambulance services.

For around $250 per month for me and my family, I think it's probably worth it. What do you think?

Photo source:
http://www.medindia.net/patients/insurance/universal-sompo-general-insurance.htm
Posted by DA Cairns at 1:45 AM