One Way Ticket to Mars

Everyone knows seats are available on Virgin Galactic for a quick trip into space and back again. $250K will get you on board. Needless to say, I am unlikely to ever be on a such a flight even if the price came down a little (or a lot). 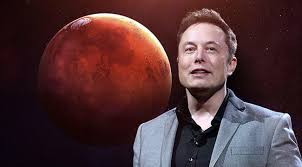 Now I see on the news that billionaire, Elon Musk, who I had previously never heard of, has a plan for the colonisation of Mars. You can read all the details here: Elon's Mission to Mars Around $200K will get you on board for the journey to the Red Planet, except unlike Virgin Galactic's space jaunt, the trip to Mars is one from which you will not be able to return.

Naturally I went to the fathomless depths of knowledge on the World Wide Web.

According to the IMF, $200K is roughly equivalent to the GDP of New Zealand, eight times the GDP of Latvia and 200 times the GDP of Samoa. One internet sage suggests that you could live like a king in Nepal for 14 years, and elsewhere I found the suggestion that 10 million people could be fed three meals for one day. So would you feed the people or fly to Mars?

What a dumb question! People spend money on all sorts of things that other people wouldn't even consider. What business is it of mine, if a billionaire wants to go and live on Mars? How does it concern me if my neighbour spent thirty thousand dollars on a boat which he uses once a month or so during the warmer months? Why should I care if someone buys Mills and Boon books? 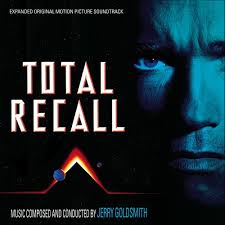 I sponsor a child in Thailand, but I spend three times as much per month on cigarettes. I workout four times a week at a gym, but I give more than twice the cost of my membership, to my church. Up to me right? Exactly.


Meanwhile I'll be limiting my interactions with Mars to regular repeat viewings of the sci-fi classic, Total Recall. I bought my own copy of the DVD...how mad is that?