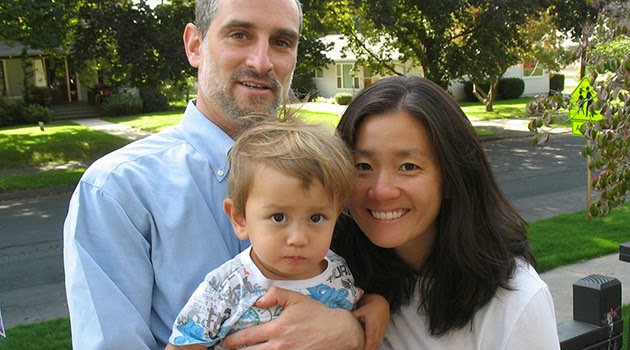 I wonder if there would be less racists if more marriages were interracial.You may have a view on that. You may be one of those strange people who live in the global village of the 21st century yet still believe in the superiority of one race over another, or one of the moderately more understandable people who fear what they do not know or understand, and therefore avoid, denigrate and discriminate against those who are different.

What is the connection to my cousin's wedding? He and his new wife recently returned from their honeymoon in New York. Now there's a city which knows something of cultural diversity and yet within multicultural societies, like New York and Sydney, the seeds of xenophobia thrive. What can prevent the weed of racism from strangling the flowers of interracial love and harmony?

My cousin married an Indonesian lady so the wedding not only joined two people together, but also brought two cultures together. People had travelled from far and wide to attend the wedding: from Indonesia, the United States, the Northern Territory and Victoria. They came together for one purpose and differences meant nothing. What differences may have divided were forgotten, and those which were manifested like the Indonesian dancers who performed for the wedding guests, only served to enrich the experience for everyone. 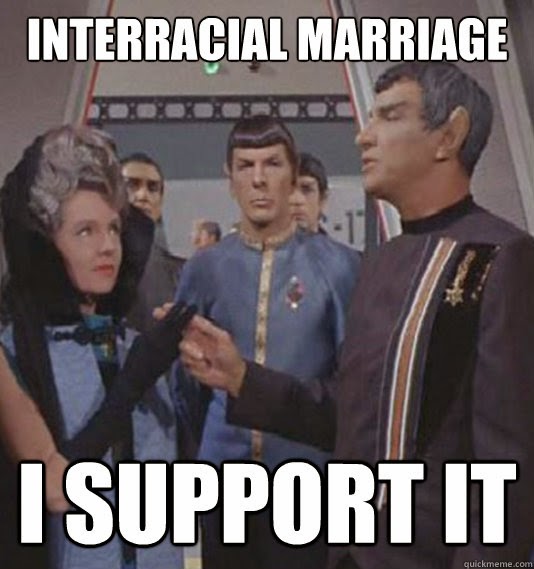 Sensible people acknowledge that life is enhanced significantly by diversity. An appreciation of, and respect for other cultures makes life more interesting, and facilitates harmony. Generally people marry people from their own race, their own ethnic background and although perfectly understandable, this promulgates separateness, and strengthens the tribe mentality. Tribes by nature war against each other.

Most people want peace but either ignore, eschew and resist those things which lead to peace. Are more interracial marriages the key to the destruction of racism? It can't hurt, can it?