At different times in most people's lives there are periods of necessary financial constraint. Sometimes it's a choice in order to save for a big want, like a house for example. Other times it's a situation of lacking money. You can't spend what you don't have, right?* A common expression, often heard during these times is "things are a bit tight now."

People faced with the need for belt tightening look at ways of saving money. Money smart folks do it regardless of their circumstances. In fiscal feast or famine, they still try to spend carefully. Money, and in particular our various attitudes to it, is a huge topic about which libraries of books have been written. It is not my intention here to add to that volume.

However, I was recently reflecting on second hand goods. I'm a member of a buy, swap and sell page, and although I am not in the market for anything at the moment, the notifications pop up in my feed. Speaking of food: my current living circumstances have also contributed to these musings. I'm a house sitter, and this won't surprise you, but some people have an awful lot of stuff. Some of it is probably saleable, but I suspect most of it is junk. In either case, I wonder why people hang on to so many useless possessions? I suspect it's either laziness or possessiveness.

I digress. My main subject is the buying and selling of used items and the impact this has on the economy. Early in my first marriage, we had very little money so we accepted a lot of gifts and bought a lot of cheap second hand items. Later, (many years later) ,when we felt more comfortable, we began to purchase new items, albeit often by using credit. At one point I remember deciding that I did not want to buy anything second hand anymore. It became a status thing, for me to go to a shop and buy something new. After years of using old second hand lawn mowers, it was a thrill to go to Bunnings and buy a brand spanking new one in a box. 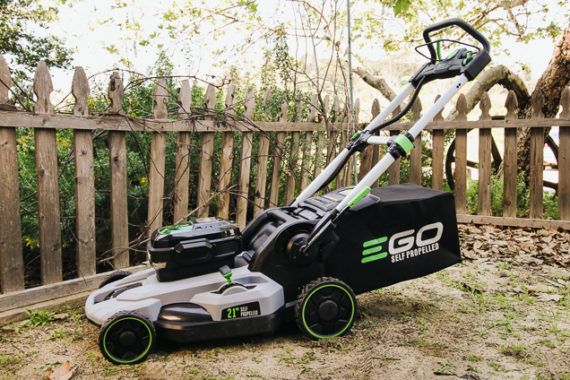 I have almost no desire to buy stuff these days, and of course that's partly due to the fact that I don't have a home, so I have no need for things. There's also the practicalities of needing a place to store stuff.

My life will change when my wife and children join me in Australia. I don't know when that will be (hopefully soon), but I do know it will be a dramatic change. Thankfully, my wife is not very acquisitive or materialistic either so that will make things a little easier. Stuff will be required though, and we will need to discuss how much we can spend, how much we want to spend and whether we should buy new or secondhand.

The outworking of all these musings is excitement, but I did have a thought about economics as well. What would happen if everyone stopped buying second hand goods? If, when we no longer needed something, we simply threw it away? What would be the impact on the general economy if everyone only purchased new products? Alternatively, what would happen if everyone stopped buying new? Interesting thoughts I reckon, and worth some discussion.

Suppose no one bought new furniture from Jape Furnishings. They would go out of business. Imagine if no one in Darwin bought new furniture. All the new furniture stores in Darwin would close. or perhaps they'd become second hand stores instead. Hopefully, the latter would happen otherwise all the employees of those stores would lose their jobs and then have to tighten their belts and only buy secondhand furniture which would be the only option. If there was only second hand furniture on the market, would prices go up and become prohibitive to those on low incomes, or no incomes like the people who used to work in the new furniture stores.

Economics is fascinating. The interconnectedness of the various factors which impact upon economic activity invites endless speculation along the above-mentioned lines. I have a very simple view; perhaps unrealistically simple. You increase economic activity by spending, and you generate spending by creating demand, and one of the ways you create demand is by increasing the population because people need things. If there were no second hand products to meet these needs, then production would have to be increased and that might mean more jobs, and more people with jobs will spend more money.

What do you think would be the impact of the removal of second hand products from the market?

*this is actually not very true anymore. The ease of obtaining credit has made patient saving redundant. Australia now has one of the highest levels of personal debt in the world.
Posted by DA Cairns at 7:52 PM